Game of Thrones Prequel “House of the Dragon” announced by HBO

House of the Dragon, the prequel to Game of Thrones, was announced by Casey Bloys, president of HBO Programming, at WarnerMedia Day. … What’s it about: Based on George R.R. Martin‘s Fire & Blood, the series will tell the story of House Targaryen and take place 300 years before the events of Game of Thrones.

Who’s behind the scenes: Martin and Ryan Condal (Colony, Hercules) will serve as co-creators. Condal is currently adapting the graphic novel Analog as a feature for Lionsgate.

Miguel Sapochnik and Condal will be showrunners, and the pair will also serve as executive producers along with Martin and Vince Gerardis.

Sapochnik, whose directing credits include six of Game of Thrones episodes, won Emmy and DGA honors for “Battle of the Bastards.” He was nominated for another Emmy in 2019 for directing “The Long Night” and won the Emmy for Best Drama Series as an executive producer for the final season.

Kit Harington scores lone Game of Thrones nomination at Golden Globes 2020 Despite being a cultural touchstone for the past decade, surprisingly Game of Thrones was almost completely snubbed – earning just one acting nod for the Jon Snow ‘King in the North’ Kit Harington and no nominations for his co-star Daenerys Targaryen ‘Mother of... 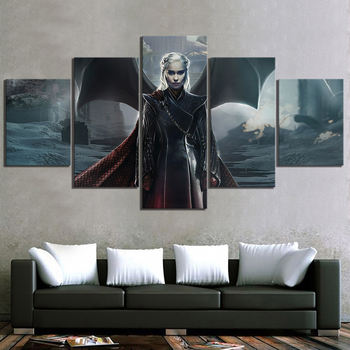 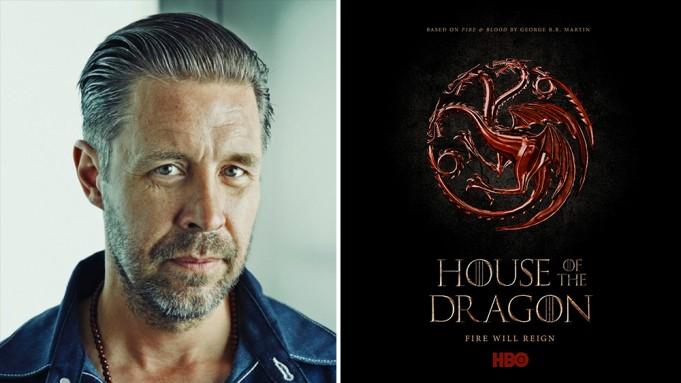 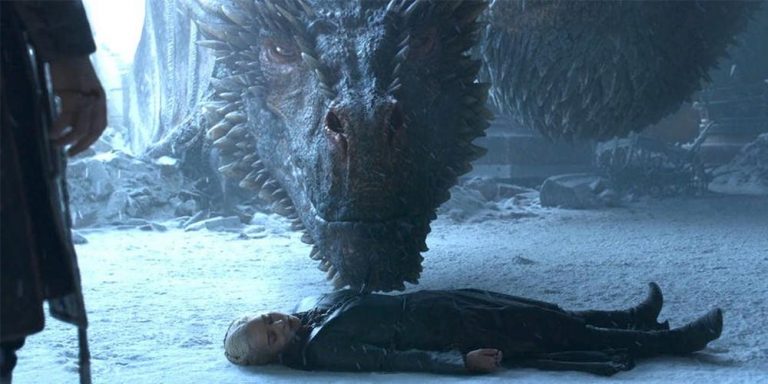